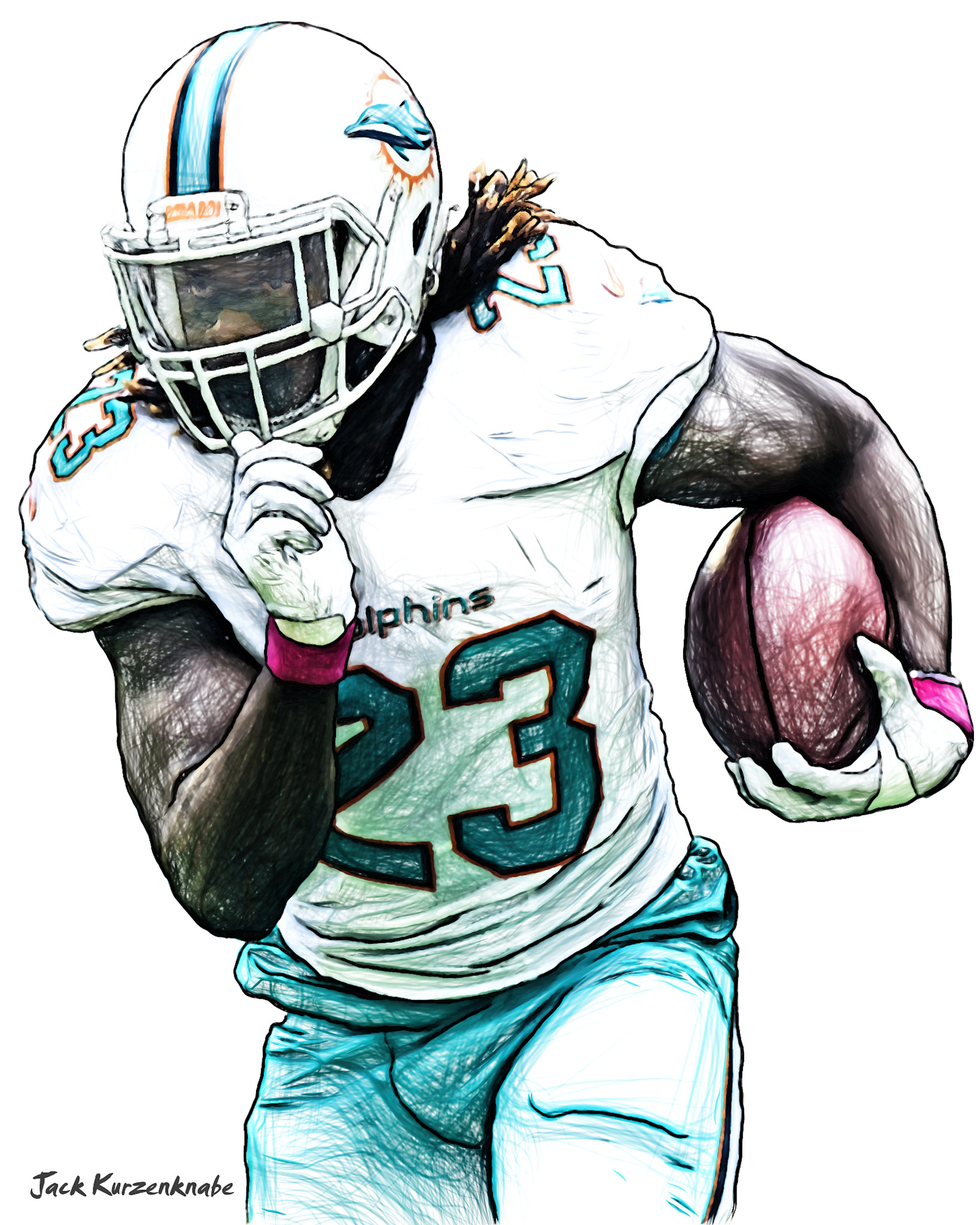 The New York Jets defense entered NFL Week 3 battered and bruised after they were manhandled by the Buffalo Bills and Oakland Raiders in the first two weeks of the 2017 season. This looked to be another beatdown with the Miami Dolphins coming to MetLife Stadium. How did Gang Green get back up from its feet to upset the Fins? The way the Jets defense had been run over by the Bills and the Raiders left little doubt that New York would be dominated by Miami. The Jets gave up 408 total yards to Buffalo and allowed 190 rushing yards. The next week, Oakland blasted them for 180 rushing yards and 410 total yards.

So the defense would give up another 400 yards to their next opponent, right?

What everyone seems to have forgotten is that there was an X-factor in this matchup. Enough of a factor that it would alter the course of the game.

The name says it all. A quarterback who has turned the ball over during the course of his 12 year NFL career. There is a reason why the Denver Broncos traded him to the Bears after 3 years and why Chicago moved him to Miami in the 2017 offseason. For having such a strong arm, he has not been able to put it together. This Week 3 matchup with the Jets proved to be no different.

It all started up front.

LeSean McCoy had previously run for 110 yards against Gang Green in Week 1. Oakland gashed their defense for 180 rushing yards in Week 2. The setting was set for Dolphins running back Jay Ajayi to have a tremendous day versus New York. After all, he had just run for 122 yards against the Los Angeles Chargers in the previous week. But the tone was set with the first series. When he got his first handoff from Cutler, the back was tackled near the line of scrimmage by the Jets defense. From that point on, the RB was not able to find the holes between the offensive tackles. Whenever Ajayi got the ball, he was swarmed by the defenders and could only pick up a few yards on each play. He finished the game with 16 yards on 11 attempts; a measly 1.45 yard average per carry.

And this is where the Cutler factor came into play. With Ajayi unable to pick up significant yards on 1st and 2nd down, the Miami offense constantly faced 3rd down and long situations. This forced the quarterback to make longer throws to his receivers to pick up the 1st down, which has usually led to interceptions in his career the more passes he attempts with each throw. With the odds against Cutler, head coach Todd Bowles decided to bring added pressure against him in those circumstances.

It did not take long to see the results.

After the Jets defense stopped Ajayi on 1st down, Cutler faced 2nd down and 9 from the Dolphins 16 yard line. As he got the football from his center, the offensive line around him crumbled and he got out of the pocket, throwing the ball to DeVante Parker. Rookie safety Jamal Adams batted the pass down at midfield, setting up 3rd down.

On the next play, with his back to the endzone, Cutler needed 9 yards to pick up the 1st down. As Bowles sent Adams on a blitz from his safety spot on 3rd down and 9, Leonard Williams and the defensive line broke through the middle of the O-line, getting into Cutler’s face. Scrambling to his right to avoid the sack inside his own 20 yard line, he thought that he had bought enough time to throw a pass to one of his receivers but Jamal broke through the right tackle and brought the QB down at the Miami 5 yard line, forcing the the visiting team to punt from their own endzone.

And the real Jay Cutler finally came out in crunch time.

In the 4th quarter with under 5 minutes left in the game, Cutler had the offense at the Jets 27 yard line on 2nd down and 2. With no pass rush whatsoever from New York on him, he threw the ball in the direction of Jarvis Landry as the WR was running a crossing route. But what the QB failed to see was that the defensive back Terrence Brooks was with Landry stride for stride and was actually in front of Jarvis during the entire play. To make matters worse, Cutler didn’t put much effort into the throw and just lobbed it towards Landry. Brooks intercepted the weak pass and returned it to the Jets 25 yard line, ending the Dolphins drive and preserving the Jets 20-0 lead over Miami.

The defensive back once again made a play for Gang Green. With 9 minutes left in the 3rd quarter, the Jets defense forced a 4th down and 7 on the Dolphins offense. Punter Matt Haack went onto the field at Miami’s 28 yard line and and set to kick the ball away to the opponent. As the play clock was winding down, something in the Fins punting formation set off an alarm for the Jets. The return team adjusted for the discrepancy and awaited the punt. With New York leading 17-0 at this time, Dolphins head coach Adam Gase made a questionable call. Haack attempted a fake punt and lobbed a pass toward receiver Leonte Carroo who was double covered. Brooks picked off Haack and the Jets offense took over at Miami’s 49 yard line. For his two game changing interceptions, Terrence Brooks earned the NFL AFC Defensive Player of the Week.

Stopping the run was the first priority for Gang Green, which they accomplished, limiting the Dolphins to 30 yards on 15 carries. With no running game to lean on, the pressure was on Cutler to take the offense on his shoulders and drive up the field. But he couldn’t decipher Bowles’ defense, as Miami finished 1 of 12 on third downs. After the Jets defense had allowed 818 total yards in 2 weeks to the Bills and Raiders, the Dolphins offense was held to 213 total yards. With such a dominant performance against the run and pass of Miami, the Jets left their opponent gasping for air.