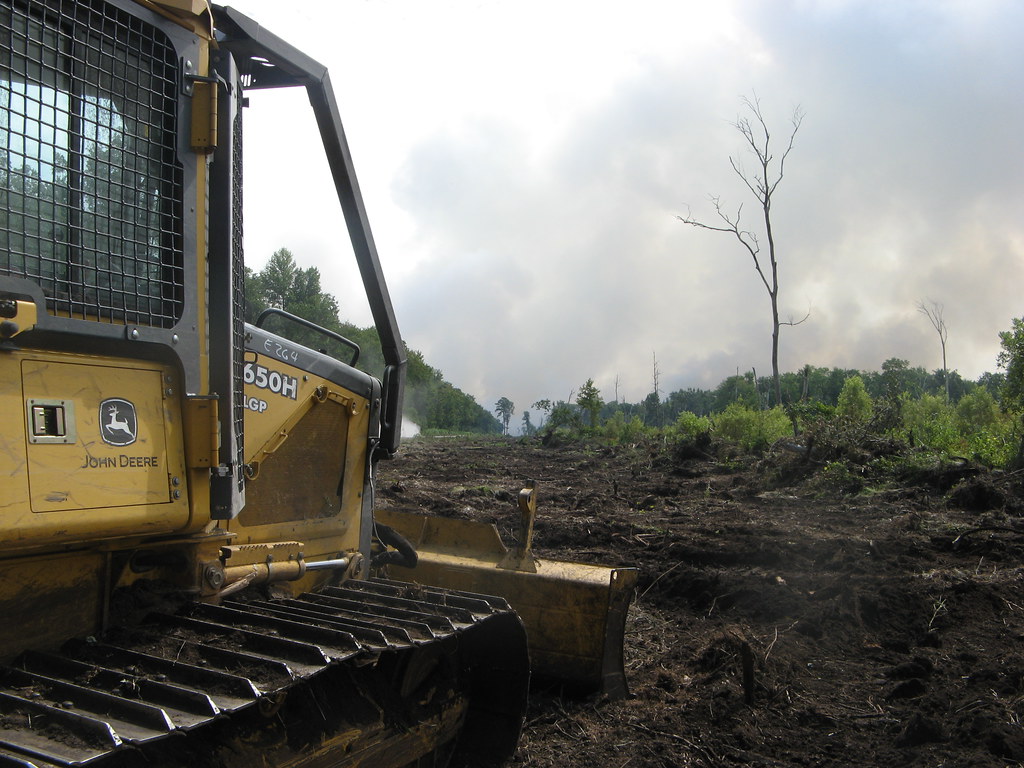 At 1-2, the Jets were at a crossroads. One more loss and their 2017 NFL season would spiral out of control. With Jacksonville in the way, New York needed a victory to stabilize their season. Using the power of their running backs to break through the Jaguars, would Gang Green pave their way to victory at MetLife Stadium? Things did not start off well for Todd Bowles team.

The Jets were quickly trailing the Jaguars after linebacker Darron Lee fell for the play action, which allowed Blake Bortles to throw the pass to running back Leonard Fournette in the endzone. Jacksonville led 7-0 with 8 minutes remaining in the first quarter.

That lead did not last long.

On New York’s next possession from the Jets 25 yard line, Bilal Powell took the handoff on 1st down and tripped at the 30 yard line. After realizing that no defender had touched him for the tackle, he got up and ran into the endzone for the score. His 75 yard touchdown only took 15 seconds off the clock and tied both teams at 7 apiece.

Powell almost went untouched for a score again in the game.

After a Jacksonville field goal in the 2nd quarter, Bilal ran up the middle 33 yards to the Jaguars 25 yard line on 2nd down. The drive ended with a Chandler Catanzaro 45 yard field goal. The 1st half ended with both teams tied at 10.

The Jets continued to dominate the opponent with their rushing attack.

In the 3rd quarter, Powell ran 13 yards on 1st down from New York’s 18 yard line. Rookie running back Elijah McGuire filled in as Bilal took a breather. As soon as he got the football, McGuire exploded through the defense untouched for 69 yards and scored the touchdown, giving the Jets a 17-10 lead with 10 minutes left in the 3rd quarter. A later Chandler field goal would put his team ahead by 10 points.

The 4th quarter was a disaster for the Jets.

After Myles Jack returned a fumble for a touchdown and A.J. Bouye intercepted Josh McCown, it led to a Jacksonville field goal. The score was 20-20 and the game went into overtime.

In the extra quarter, both teams could not advance with their initial possessions and punted several times. While Powell and McGuire had moderate gains on their carries in overtime, it was not enough to extend drives to get New York into scoring position.

The critical point in the 5th quarter was when the Jets punted on 4th down and 5. From their own 25 yard line, Lachlan Edwards kicked the ball 70 yards back to the Bills. After the return man Marquis Lee misplayed the ball (along with an illegal block penalty from Jacksonville on the play), the ball was placed on the Jaguars 3 yard line. The Jags offense could not get a 1st down and punted the ball away. However, as Jeremy Kerley returned the ball to the Jacksonville 40 yard line, Paul Posluszny was flagged for taunting and unsportsmanlike conduct, resulting in New York’s offense starting at the 25 yard line. Three plays later, Catanzaro kicked a 41 field goal with 28 seconds left in overtime to win the game. The Jets won 23-20 and improved their record to 2-2.

Powell and McGuire carried Gang Green on their backs to victory. When they were not hitting the home runs for touchdowns, they were running for huge gains, as evidenced by their 8 yards per carry. On one end, Bilal had a career high of 163 yards on 21 carries and 1 touchdown while the rookie Elijah finished with 93 yards and 1 TD. At the end of the day, the Jets had run 32 times for 256 yards, dominating Jacksonville’s defensive line and linebackers at the line of scrimmage. New York looks to ride Powell and McGuire again when they go on the road to face the Cleveland Browns in Week 5.