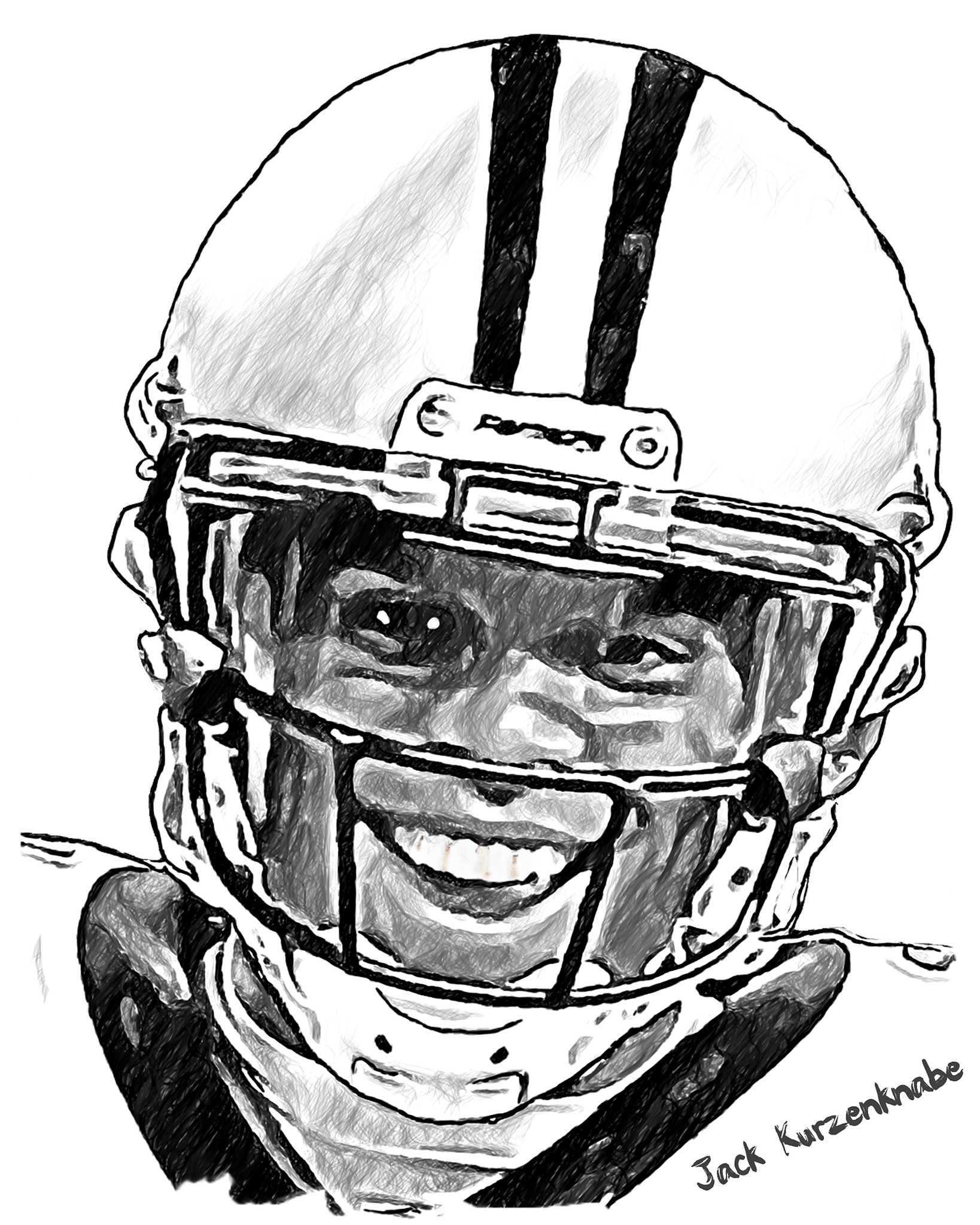 After a devastating loss versus the Tampa Bay Buccaneers, the Jets had a bye in Week 11. Now back home, New York welcomed the Carolina Panthers at MetLife Stadium. Will Gang Green finally get out of their own way and get a win in as many weeks?

After 2 deep Robby Anderson touchdowns in the 2nd and 3rd quarters along with a Chandler Catanzaro 19 yard field goal, the Jets were leading Carolina 20-18 in the 4th quarter.

And then the wheels fell off.

With 12:16 minutes remaining in the last quarter near midfield, the Panthers defense broke through the offensive line of New York. Instead of taking a sack, McCown tried to flip a pass to one of his receivers but he lost the football to the ground. Linebacker Luke Kuechly picked up the fumble and returned it for the touchdown. Newton scrambled into the endzone on the 2 point conversion to give his team a 26-20 lead.

On their next possession, Gang Green punted on 4th down and 13. Carolina returner Kaelin Clay caught the ball at his own 40 yard line, eluded Jets players and ran down the sideline for the score. After the Panthers failed the 2 point conversion, they went ahead 32-20 over the Jets.

What had been plaguing New York throughout the 2017 season resurfaced again in Week 12. They committed 7 more penalties against Carolina, such as roughing the passer or the unforgivable flag of too many men on the field.

The worst atrocity was when the Jets were down by 5 points with 2 minutes left in the 4th quarter. On 3rd and 11 from midfield, Cam threw a deep pass to Devin Funchess, which fell incomplete at New York’s 20 yard line. However, a penalty was called on Mike Pennel for causing Newton to hit the ground as Mike fell on him. The flag gave the Panthers a new set of downs and destroyed any hope of the Jets making a comeback.

Gang Green once again blew a lead in the 4th quarter. Despite being ahead 20-18, they committed turnovers and penalties which gave Carolina new life in the game. The Jets shot themselves in the foot and have now lost leads over the Miami Dolphins, New England Patriots and the Atlanta Falcons. New York’s record fell to 4-7 and they have lost 5 of their last 6 games.