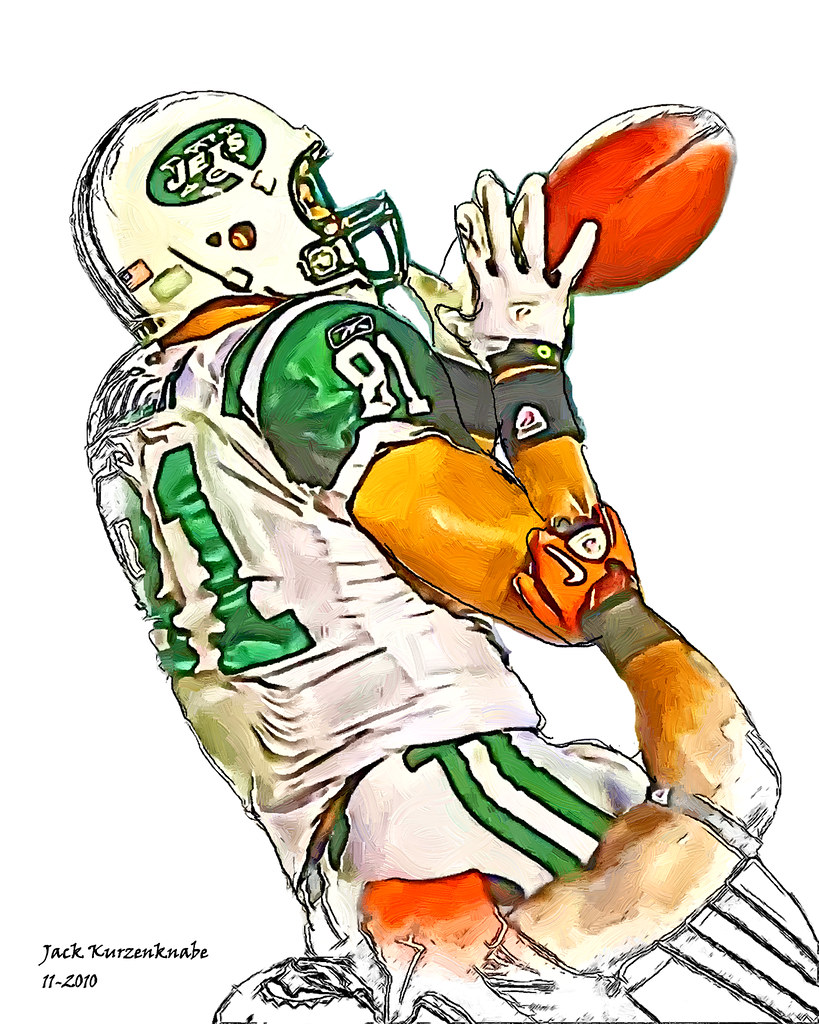 All of New York was ecstatic after that thrilling victory on Thursday Night Football against Buffalo. The Jets offense dominated after scoring more than 30 points and rushing for more than 200 yards on the Bills. How would Gang Green explode versus the Tampa Bay Buccaneers at Raymond James Stadium?

Entering this game, the Jets were the 2nd most penalized team in the NFL. Their 81 penalties were behind the 94 committed by the Seattle Seahawks. New York was also second in penalty yards with 739.

This trend continued against the Buccaneers when they had a flag on the kickoff. Five minutes had not even gone by and already the Jets had committed 3 fouls. Guard Brian Winters and tight end Austin Seferian Jenkins were called for holding on separate drives in the 2nd quarter. Once the 1st half had finished, 5 penalties for 44 yards had transpired.

In the last 2 quarters, illegal contacts by cornerback Buster Skrine, Darryl Roberts and safety Marcus Maye gave Tampa Bay a new set of downs. By the end of the game, Gang Green had 8 total penalties for 77 yards called against them. This coincides with the fact that the Jets are being flagged an average of 10 times per game. They continued to shoot themselves in the foot versus the Buccaneers.

Tampa Bay was one of the worst teams to pass rush the quarterback in the NFL. Before facing New York, they only had 8 sacks in 8 games, which comes out to an average of 1 sack per game. That changed in Week 10.

The Jets offensive line deteriorated in front of McCown. Gerald McCoy broke through and sacked the quarterback 2 times. Another defensive tackle, 2 defensive ends and a linebacker also brought him down to the ground. All in all, Josh was sacked 6 times by the Bucs. And that is not including the number of times that he was pressured by the defenders. McCown was hit a total of 14 times and could barely get up after each contact. By the end of the game, he was more battered than a pinata flung about at a festival.

Turnovers are the most critical factor in a football game. They determine whether a team wins or loses a match, no matter how talented one side is over the other.

The 1st turnover occurred in the first few minutes of the 2nd quarter. McCown heaved a 19 yard deep pass to Robby Anderson from New York’s 11 yard line. However, cornerback Brent Grimes intercepted the ball at the Bucs 40 yard line and returned it to the Jets 32 yard line. Josh’s interception killed the Jets drive and gave Tampa Bay great field position near the endzone to start their offense.

Late in the 3rd quarter from their 44 yard line, McCown threw a pass to running back Bilal Powell. Linebacker Kwon Alexander tackled him, causing Bilal to fumble the ball. The Buccaneers recovered it and took over from Tampa’s own 49 yard line.The turnover resulted in a 37 yard field goal, giving the Bucs a 9-3 lead.

In the 4th quarter, Gang Green tried to make a comeback against the Buccaneers but it came down to one final push on the drive. The Jets offense could not convert on 4th down, resulting in a change of possession. This turnover on downs gave Tampa Bay another opportunity to score while New York’s drive ended with no points at all.

Penalties, turnovers, sacks and hits were the reasons why Gang Green lost against the Buccaneers. If the Jets were not shooting themselves in the foot by drawing yellow flags from the referees, then they were giving the ball away to the opponent by committing turnovers.

A week after scoring 34 points versus the Buffalo Bills, New York could only muster 10 on the Tampa Bay. The sacks and hits were a major reason why McCown was out of rhythm. All of these factors led to the Jets offense ending up with these dismal numbers on 12 possessions:

With this disappointing loss, the Jets record falls to 4-6.