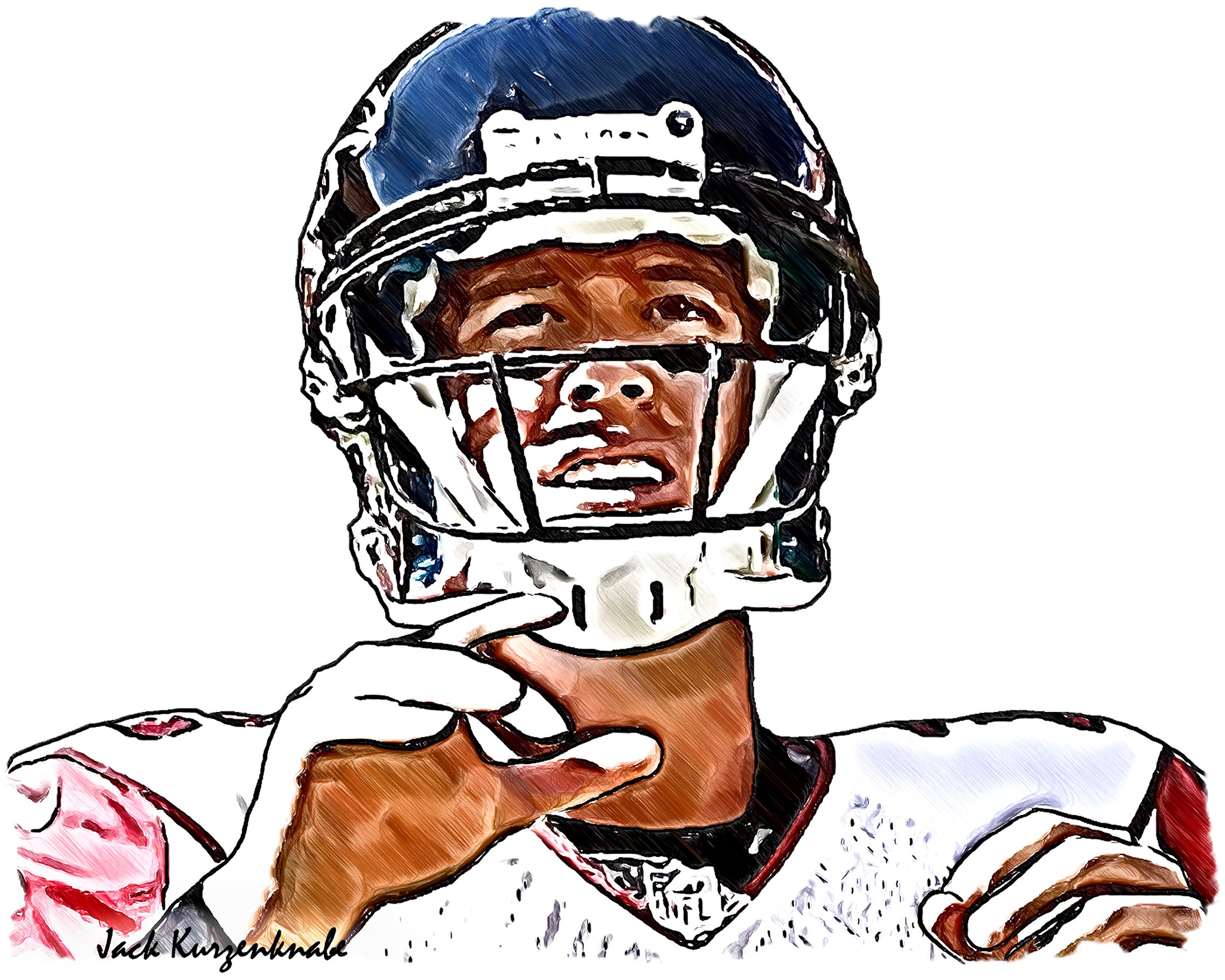 The modern NFL is all about offense. With pass interference calls favoring the receivers and penalties charged against the defense for barely touching quarterbacks (giving the offense more possessions), it is no wonder that defenses give up points and lose the game. However, when the Jets (3-4) faced the Atlanta Falcons (3-3), the defense was not the reason why New York lost at MetLife Stadium. There was another unknown culprit that blew the match for Gang Green in Week 8.In the 1st quarter at 9:47 minutes, Matt Ryan fumbled the wet ball with the center at the Falcons 35 yard line. Linebacker Jordan Jenkins recovered the ball. A few Jets plays later, Chandler Catanzaro attempted a 46 yard field goal but missed. The Jets could not build on their 7-0 lead.

In the 4th quarter at 14:21 minutes, the offense drove all the way into Atlanta territory. Catanzaro was given another attempt but he missed a 48 yard field goal wide right. The score remained at Jets 17, Falcons 16.

At 6:54 minutes, Atlanta’s Matt Bosher punted from their own 32 yard line. Jeremy Kerley dropped the ball through his hands. The Falcons recovered at the Jets 13 yard line. Afterwards, an Atlanta 29 yard field goal gave them a 25-20 lead.

With 4 minutes left in the game, the Jets punted on 4th down and 7. Returner Andre Roberts caught the ball at the Falcons 20 yard line and ran 80 yards for the touchdown. However, the play was called back for illegal holding by Atlanta against the Jets.

New York lost 25-20, which was their 3rd straight defeat. The Jets fell to 3-5 while Atlanta improved to 4-3. They had the lead 17-16 entering the 4th quarter. They also led the game 28-14 in the last quarter in the previous week against the Miami Dolphins but lost 31-28. The Jets couldn’t finish the opponent off once again.

Special teams failed Gang Green in the matchup versus the Falcons. Entering this game, Catanzaro had made 11 of 13 field goals but he missed 2 makeable attempts against the Falcons. Kerley’s muffed punt cost the Jets a possession as they were about to get the ball back, down 22-20. The Falcon’s subsequent field goal made it a 1 TD game instead of a 3 point game. If the illegal holding by Atlanta on the punt return for a TD had not been called, the Falcons would have been leading 32-20 in the 4th quarter. New York left too many points unclaimed in this game.